Karelia, North of Russia. This is a strange, no-man’s land. And it doesn’t mean there are no men. There are, once in a hundred kilometers there is a village, sometimes even a town. they are all surrounded by vast spaces, dense forests, cold seas and swampy lakes. This is no place for men. Maybe that’s why it is here where was born probably most oppressive labour camps system in the world. Remote monastery on Solovetsky Island (surrounded by White Sea, then countless kilometers of taiga)  turned out to be a perfect spot for very first political prison/concentration camp in USSR. Impressive walls surrounding formerly one of the holiest places in Russia were guarding prisoners well. Hundreds of thousands people died in this area , and millions followed them all over Soviet Union. Maybe that’s why it’s so gloomy here. Every single abnormality seems a trace of unbelievable cruel past, so well described by Solzhenitsyn. A watchtower in any other place would be considered a construction not worthy attention. But here, together with barbed wire, it immediately reminds about oppressive system of labour camps „Gulag”. Was it  one of them? How many people drowned in those beautiful waters? Is the cross for them? Who lived in a ruined church next to the harbor and what have he seen? he must have seen something, that was the place where deliveries to Solovky were leaving. The landscape so peaceful, yet so disturbing. 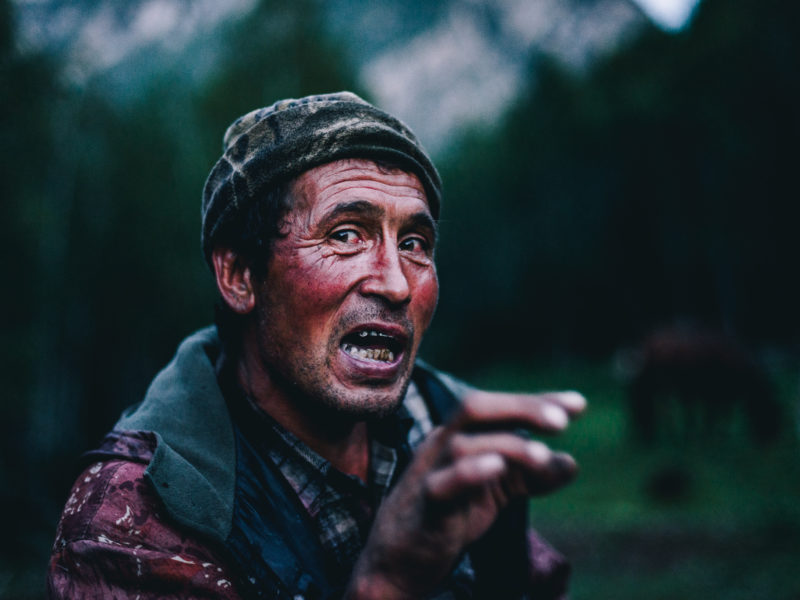 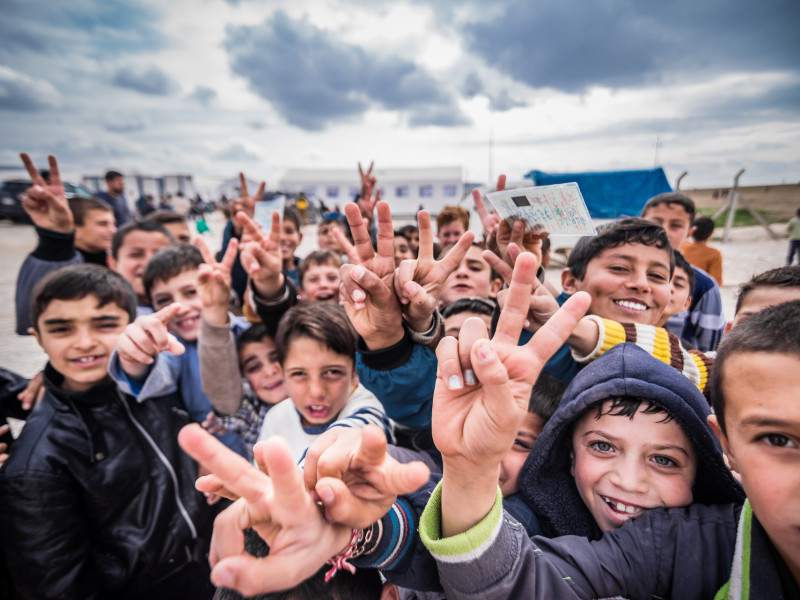